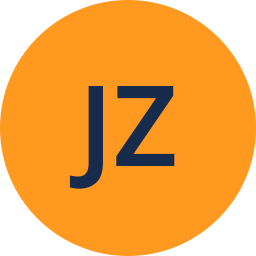 My organization is using JIRA cloud...However, I found that only JIRA-Server has some sepesific features or plugins. E.g: Service Rocket...

It is probably worth qualifying that question a little, because of the patterns of usage.  Although I suspect both answers would be interesting.  Users or companies?

Cloud has many installations, and Atlassian can get exact numbers based on each licence tier.  But none of these have over 2,000 users.

I'm aware of server and data-centre installs with tens of thousands of users, but we can't get exact numbers.  First, we don't know how many licences the top tier really need - once you go "unlimited", we don't know the numbers.  Second, you can continue to use server after your licence expires, and you won't be counted.  I regularly run into people struggling with upgrades of version 3 or 4 who need to get a new licence because they didn't renew for the last 5 years.

So, you could get a number like "20,000 Cloud users in 10 companies, vs 20,000 Server users in 1 company".  And to confound it more, one organisation I worked for had over 30 JIRA Server installs and a handful of Cloud ones when I arrived there...