How to view screenshots inline on service desk 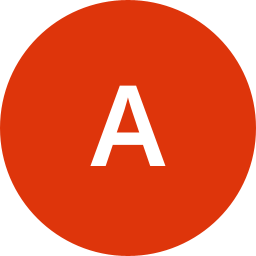 We have set up Service Desk on a global company account - so have limited Admin privileges - but the biggest issue we face as Agents is that when customers/users copy and paste a screenshot - it adds it as an attachment - rather than being able to view it inline /in the body of the ticket.

I just did a test attaching image through the customer portal: 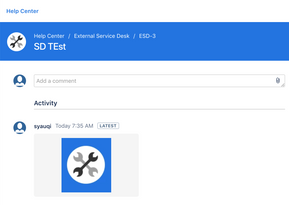 Within the JIRA issue of the request, the image attachment appears on the comment section. 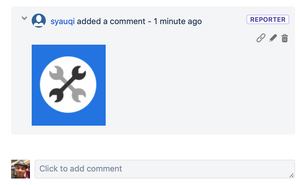 I've also tested attaching image through email and it does appear in the comment section too. Having said that, Is this consistently happening/reproduceable on the Jira Service Desk project?

Perhaps, is the method of attachment are different to the one I've showed? How did you get the image to be inline with the text on the Customer's end? When I test it out as a Customer, I was only able to attach the image while in the portal.

Also from the Agent's end, how can we insert images to be embedded in the message/comment without having to first attach the image and then add it to the comments as thumbnail? Is there a way to essentially just do a copy+paste?

Pasting screenshot from the customer portal will automaticly upload the image, gather them (for multiple files) and include the image at the bottom of the comment section after texts. Technically, it is pasted inline but isn't editable by customer. A soft workaround would be, the customer can re-mention the existing filename in between comments to a specific comment line.

However, since pasting the image will also include at the bottom, there will be duplicated image displayed for the same comment. However, they will probably face with the same file name issue which was raised previosly as a suggestion: JSDCLOUD-6433: Paste screenshot to Customer Portal use different filename.

Pasting Screenshots directly in the comment via Jira Issue view will see the same impact. 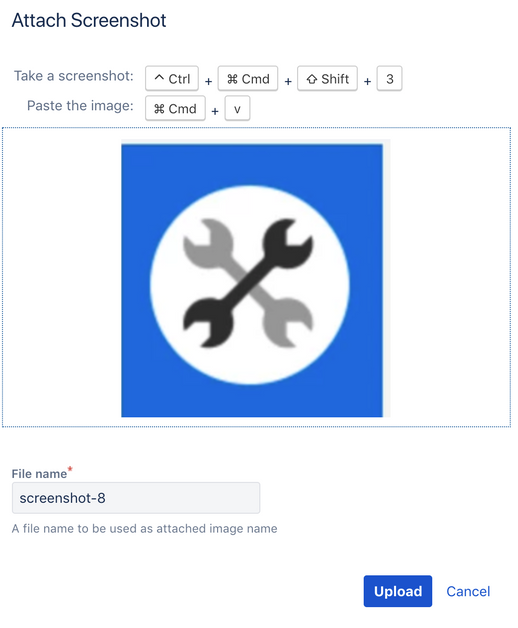 However, adding image via the upload menu will generate an inline comment which the agent can still comment and work on: 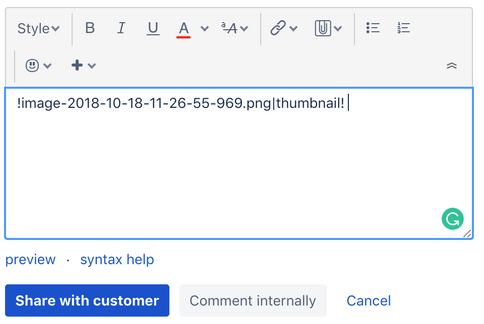 *Please note that the link will only be generated once the screenshot is fully uploaded which will take a few seconds depending on the connection speed.

Having said that, I've raised a suggestion in order to generate the link in the comment section before submitting one similar to the upload via Jira issue view. Feel free watch and comment on this suggestion ticket: JSDCLOUD-7028: Pasting Screenshot doesn't generate thumbnail/attachment link inline comment via Customer Portal.

Let me know if you any concerns.

Thanks for your reply

To summarise - a simple  screenshot taken via another app like snipping tool - cant be pasted directly into the comments of the ticket in Service Desk and is not viewable as a picture in the body of the comments/inline ?

The soft workarounds suggested are not user friendly at all as far as I can tell? and require manipulation or extra comments to be typed in by the user?

Are there any addins available to allow for this simple function to work in service desk?

We need our customers to create the ticket in Service Desk ( rather than instigating the ticket via an email) so that they fill out some mandatory items to enable the Agents to investigate the issue correctly. Pasting in a screenshot that is visible to both customers and agents easily is critical for us.

I'm afraid, I don't find any available add-on at this moment. however, i did find that it is possible to send in-line image via email, here's a good explaination:

It's possible to paste an image into an email because your email client has a WYSIWYG editor that can handle HTML and multiple MIME types when sending a message. Because the forms in the customer portal are implemented as simple textarea fields, this is not possible.