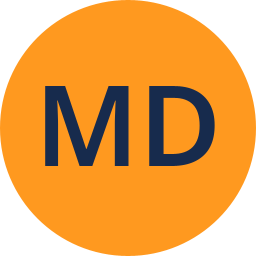 Problem: Some product delivery teams can only have quarterly releases.  Stories collect in a 'Ready for Release' column before 'Done'/'Complete,' but this makes the Version & Epic Report Burn-up/down ineffective as they are not 'complete.'  Can the Version & Epic Report Burn-up/down reports be driven off of another column (such as 'Ready for Release')?  What is the best path to be able to leverage the reports in Jira in this scenario?

In your Version report do you want to consider the Version 'complete' if the changes have not been Released?

For the Epic Burn-up/down reports also, should the Epic be considered 'complete' if the changes have not been Released?

If the Version and the Epics are not 'complete' until the changes are released, then the reports are accurate.

If you want to the reports to indicate the work is 'complete' when the issues are in the "Ready for Release" status, then that status needs to be part of the Done Status Category and it needs to be mapped to the right-most column of your board. Do you use sprints? If you do, then the issues would also be considered "done" for the sprint when they are in the "Ready for Release" status.

The reports are based on the Status(es) mapped to the right-most column of your board. You cannot make them report based on a different column.