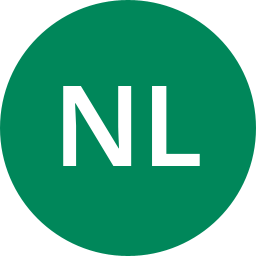 Has anyone run into a situation where a sprint become no longer active mid-sprint? We had a sprint actively running and fully functional until four days in it just halted...

It appears to not have been closed as there's no sprint report, nor does it seem to have been deleted as all the issues were moved to the backlog as if were a sprint plan again. The issues still exist under the sprint-specific backlog, and the "Start sprint" button is  also blue and active.

It's very spooky, and unfortunately it seems that sprint records are not recorded in the system audit logs.

Hi, Please check here in this link, see if it solve your problem. Parallel sprints

We have the parallel sprints turned on, but we're running any sprints in parallel. This sprint was purely active, running as it should, and then all of a sudden seemed to be in a state as if it never started.