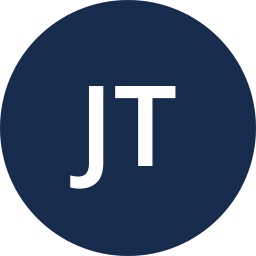 I am attempting to create a rule that will once a month:

The rule defined below appears like it would work. However the version is released before the fixVersion is updated.

How do I make the "For JQL" block run before the "Release" action?

Hey Jacob - that's because the Release version is at the same level as the branch, so it won't wait for the Branch to finish it's part.

You will either need to move the Release version action under the Edit issue or create it as a separate rule that runs after this one does (timeframe wise).

If I move the "Release version" under the "edit" then it tries to be done for each issue.

True. You are probably going to have to create a separate rule and run it after the other one since there is no way to "delay" the execution of a component.

Thank you for confirming my suspicions.