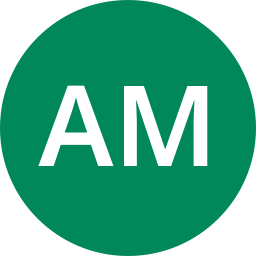 How can I make "Fix Versions", a default field, mandatory when a User Story is added to a Sprint, another default field?

Contact your Jira site admin to make the field a mandatory option when creating an issue.

However in my experience, when a new issue is created one may not know to which Version it would get into.
If it is for a sprint I understand, there could be a need (which is again upto the PO and devs to decide.

Can you tell why this is required.?

I am the Jira Admin and i know how to make a field mandatory.

The question is I want to only make "Fix Version" mandatory, when the issue is added to the Sprint.

We sometimes do not have fix version added to an issue but the code is merged to master. SO, we want to make it mandatory. However, like you said, sometimes it not known and so we do not want to block people from creating issues and only add fix version when you move them to the Sprint and you know which version is this issue going to release with.