How to view Sprints older than the last 10 in Next Gen.

Thank you for the Next Gen Sprint burndown chart.

I can not find any way to view any kind of report for sprint 23 or older.

Burn up is the same way

Velocity report is even worse, only showing the last 7 sprints.

Does anyone know of any plug-ins?  Hidden features? that can show any and all sprints? 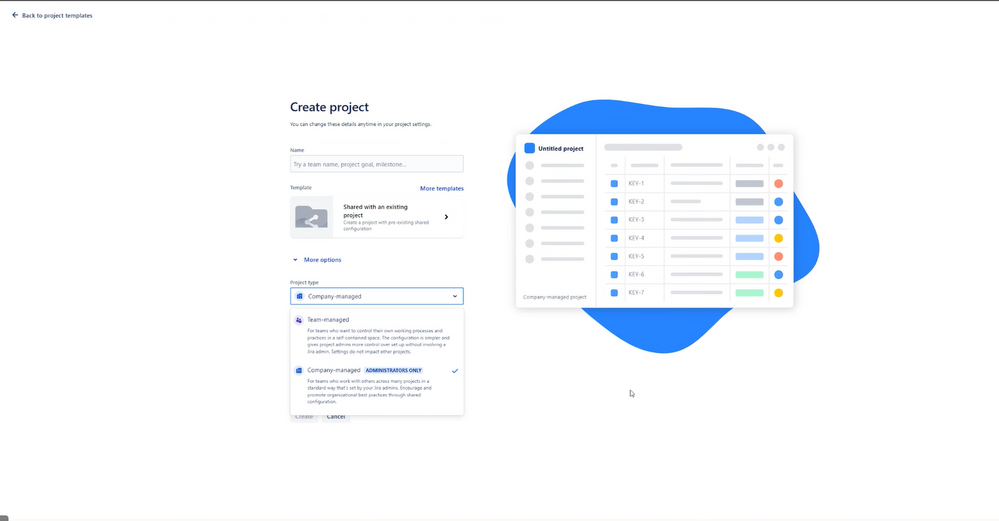 This is such a perfect example of first being excited, and then crushed.

First excited to be able to do something new, then realizing that to do that one thing, I will need to give up much, much more....

You can do a search for all cases, show the important columns (type, Story points, status, Sprint) then save as excel csv.

And then write some scripts to process that.

Word of caution, your importer needs to deal with the titles and sprint names that have commas in them.  They will be exported wrapped in "quotes".

"A title, or sprint, that has a few, commas in them"

my importer can not deal with commas and quotes in a title, because I don't have any of those cases yet.

Throw out the cases that don't have any story points

Then you need to build a list of the sprints.

And sort that Alpha numerically.

Then you are finally ready to run through the data base and tabulate the Story points and sum them up by their sprint.

and hopefully your scripting langue has some nice graphing tools so you can display the information.

I also found it useful to save the processed data base, as I wanted to go back to it and figure out why there were large deviations from the average velocity.

you can do a search and view the cases from each sprint. 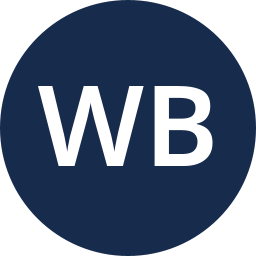 This seems like an absurd limitation, surely it's trivial to generate reports for older sprints?

I don't have an answer, but it would be good if you can select any sprint from a project to view the burndown chart, like you can in "classic" JIRA