How do I see average velocity in jjira cloud 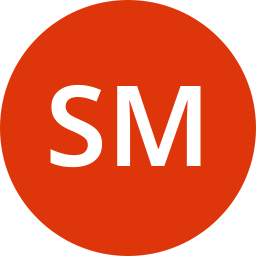 We have just migrated to jira cloud from on prem. I am confused why average velocity is not calculated and displayed automatically on the velocity chart. When will this be added?? It is a no brainer feature. Its absence is going to waste a heap of peoples time.
Are there any plugins that will do this?

If there isn't such an ability, you can choose some add-ons from the Atlassian marketplace. For example, Time in Status for Jira Cloud allows generating the Average time report that shows the average time each team member has spent solving the issues. 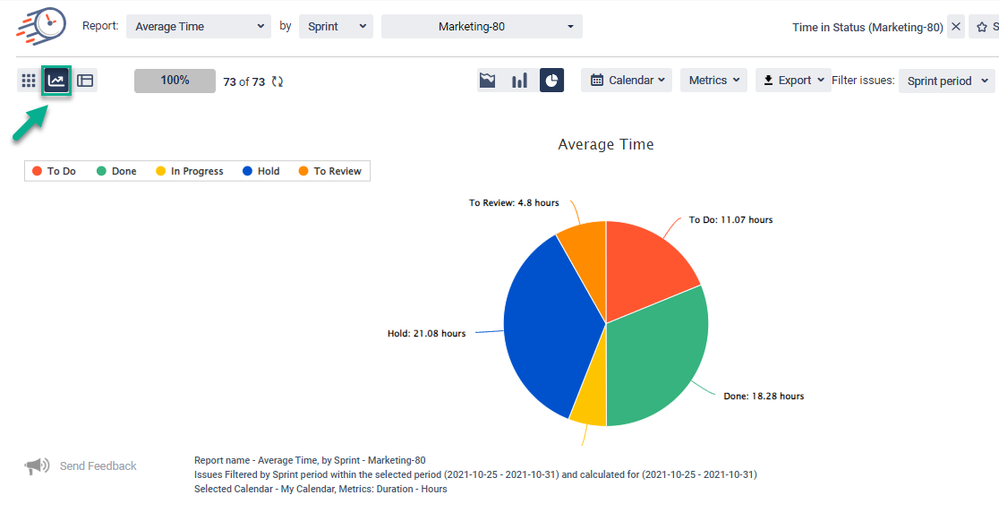 Also, you can export the report to CSV or XLSX files.

This add-on is developed by my SaaSJet team. Please, let me know if you have any questions.

Is that what you need or I misunderstood your question?

We were using average velocity as a tool to help us decide how much work we would commit to each sprint.. Here is a screenshot I dug up of the velocity report on our old, on prem jira instance. The "Average" no longer exists in cloud. I wasn't 100% sure if this was an add on we were using but it looks like the feature isn't available in cloud.

If it isn't available in the Jira Cloud directly, you may use the add-on I've mentioned above. It works for Jira Cloud and shows the average time spent for each issue in the sprint.

Mmm, because it's a broken idea.  Velocity is velocity, it can change a lot.

The (mean) average velocity of a team is not really that useful - velocity is there to inform your sprint planning based on what you've done recently, after you've improved whatever was not quite working in the last couple of them.  A mean doesn't tell you a lot.  Look at what you did weel and badly in the last few sprints, not look back over the improvements you have made (or not) over months or years.

It's only a useful feature for people who have not quite grasped what sprints are for.