How can I use the release date of a version in JQL? 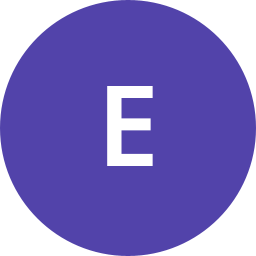 I'm trying to construct a query that will provide a list of issues that were created for a certain version up to three months after it has been released.

I accessed the relevant project, and under 'Versions' I found the list of released and unreleased versions, and saw that they had a column of 'Release date'. Great!

I went over to the advanced search and have tried to use it, and couldn't for the life of me find a way to reach that field.

Essentially, this is what I'm building:

Just to make it clear, if I remove the createdDate part, I get all of the bugs that were created for this version.

Then if I go ahead and manually populate the release date in the query, is there a function that I can use to get only three months after that date?

To clarify, let's assume that the version release date was November 1st, 2020.

Honestly, because I'm going to repeat this for a large number of versions and the less I manually type the dates, the sooner I finish this day.

Alright, I'm going to give it a go. Thanks!

I don't see any native solution.

One way to cover your need would be to implement this JQL function with ScriptRunner : https://scriptrunner.adaptavist.com/latest/jira/custom-jql-functions.html