Can different hierarchies tie into an initiative in the Advanced Roadmap View? 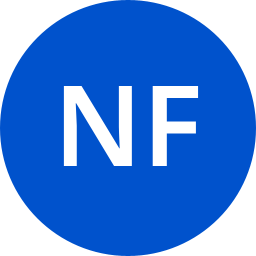 Our team is new to Jira & Agile and everyone is utilizing their projects in many different ways. We are trying to structure our projects to align to our companies strategic objectives/initiatives. We do not have any JIRA experts so are trying to figure this out by trial and error.

We have initiatives that span across many departments. Some departments have a need for a specific hierarchy to include products/features while departments do not. I am seeing that I am not able to bring projects with different hierarchies into an advanced roadmap. Does anyone know a structure/hierarchy that works best to accomplish aligning all these projects to a initiative that then roll up to a company goal? Ideally we are able to do the hierarchy below - but I am unable to find a way to set it up this way.

You can only have one hierarchy - the main point of the hierarchy is to structure things across your platform in the same way, so that people see and work with the same thiings.

The hierarchy you describe (assuming I've understood it, which is not that likely) is fundamentally broken though - you can't have a hierarchy where one element exists at two different places in the layers.

You can create that hierarchy though, by making one simple change - call one of the two "epics" something different.  My old brain went to "release-epic" first, but then went back to a time before we had AR and wanted to do "epic of epics".  We called them "saga".  after a bit of discussion about whether Sagas should contain Epics or Epics should contain Sagas (not because we agreed, but because Jira used to fail if you renamed Epic to Saga, so we used Saga as the layer above)