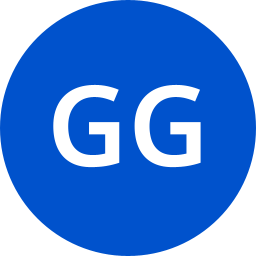 Our team, looking for our QA process improvement.

First of all, we only do manual testing, and using Google sheet for test cases.

We are also consider test automation.


I know Jira have a lot of test management tool for QA.

But I want to know if any good process to test management only using what Jira proveded.


First of all we want to try

thank you in advance.

Generally, you'll want to set up some issue types to be used to represent your test cases and related issues (this is actually what a lot of the Test apps do).  You'll want to think about how to document the test cases in the issue fields, and probably keep test plans and cases in a separate project, as they themselves are not action items - you'll probably be representing test runs as another issue type, linked back to a plan, having many runs per plan or case.

If you do the test runs as individual issues, you could raise failures as sub-tasks of the run, with your developers then creating defects based on them in their own projects, or create an automation that creates a defect for every failure.

If you're representing test cases as issues, then you can use the standard CSV import to bring them in from a spreadsheet