Since the field return a list of object, the automation is not working.

it depends on the automatic that you arranged, considering that it returns a list of objects, I assume that you have not configured a placeholder on the basis of which that field is filled.

there are several ways to populate the field when creating a task or when transitioning a task.

Method one:
Insight/Asset automation rule.
Create an Insight automation rule that will create a task when IQL is matched and select the Insight custom field that will be filled during the task creation. Make sure that the configuration of that field is aimed at the same object type where the object is located from where the automation rule is triggered.

The field will be filled with the object that triggered the automation rule.

The second way:
For example. If you have an object type with "User" objects created with "Jira user" import and you add an attribute "Jira user" that will be filled with reference to the Jira user, you could match the User object using the "Reporter" field.

Beware that for this one you have to use a placeholder from the Jira task: ${reporter}

The field will be filled with the user object that matches the reporter.

End result will be that the field will be filled with the user object that matches the reporter.

I hope this will be helpful. :) 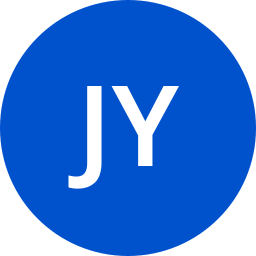 Please take a look at the following documentations for smart values regarding to Asset mgmt objects and how to handle a list of objects: