I've created a user in crowd and later deleted it however in my JIRA it still shows it as inactive user.

i've ensured that no ticket is associated with that user name in jira.

i deleted that user; sync crowd and JIRA and still it shows it as inactive user and says that "this user is not associated with any role hence marked inactive.

Later i added that user as active user and grant access to the project role however it still shows that user is in inactive. I want that user to be active anyhow.

I need to keep the username same shruti.pnganyhow. 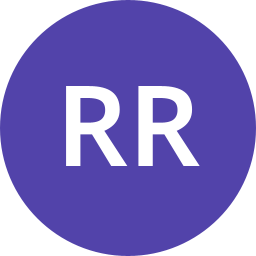 What version of JIRA you're using? I've found this bug describing the same situation, which was fixed on JIRA 6.1

Thanks for looking on this query. We are using jira 6.3.15

Hi Nic, Could you also have a look on this issue? Please let me know if you need any other info from my side.