Is it possible to export a 'snapshot' report of a past sprint including statuses?

I'm looking at previous sprints' status reports and can see the lists of tickets that were "Issues Complete" and "Issues Not Completed". In the reports view, I can see the statuses of the tickets as they were at that time. However, when I open the list of tickets in the "View in Issue Navigator" area, the tickets reflect their current status, not what they were in the sprint report view.

Is there a way to export a csv report of ticket statuses as they would have appeared previously? I found a workaround method that involves highlighting the list of issues in the Sprint Report view, copying, then pasting into Excel. Not ideal. 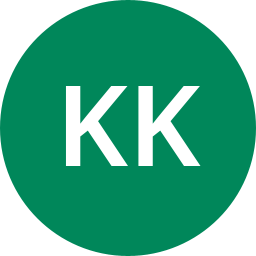 Someone on my team also has this question. When looking at a previous sprint, how do you view the statuses of issues not completed as they were at the time the sprint was closed? They are shown on the sprint report, but you cannot export data from that page, and when you go to issue navigator, the current status of the issue (i.e. "done") is displayed.

Since nobody answered this question in 3+ years, is this even possible in Jira?