I have 5 boards in my project. In which one of my boards  disappeared.

Filter is not deleted. Project name is not changed. No change made.

The board appears in the project drop down rarely. Almost all times it is not visible. Strange, but no error messages in the logs.

Please find attachment where i could not find that one board from the drop down. 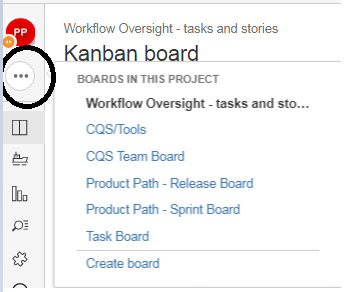 Boards do not belong to projects, that drop-down just works out if there are any issues from the project on a board at the time you use it.

For the missing board, what is the filter?

Filter is for all the epics in the project.  It cannot be null anytime.

The board is visible at times and other times it is not visible.

All the time the filter query will have results.

Not getting this issue with the other boards used in project. Only difference in the query will be issue type.

It's not a matter of it being null, we need to know what it *might* select.

Could you give us the JQL of the missing board please?  Feel free to obscure project names if you've got "project in (aaa, bbb, ccc)", I doubt that is the problem. 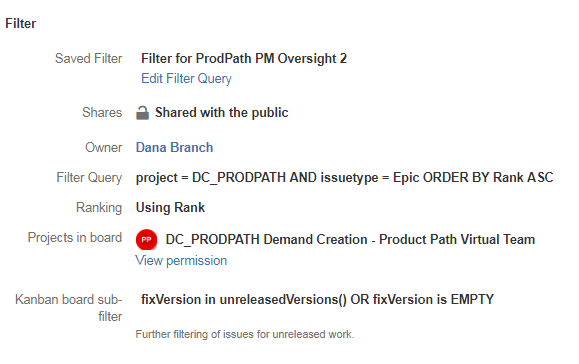 I've had a similar issue where I was scratching my head as to why a board had 'dissociated' from the project. I had a filter query that went along the lines of:

...which was bad writing on my part as I was stipulating exceptions that I didn't want to appear on the board and repeating which project they were in. The text in bold is redundant, and seemed to be causing Jira to disregard the project 'membership' that would have been created by the first statement of project = PROJNAME.

My problem may be unique (to my bad JQL), and obviously wasn't the cause of the original questioner's dissociation...