Is there anyone using HipChat Server with a deployment like this?

This question is in reference to Atlassian Documentation: Deploying HipChat Server

Trying to mess around with the OVA image on Ubuntu Server 16.04, but it is a mess indeed. Why isn't here a simple package to install it without the messy virtualization & the the additional overheads? 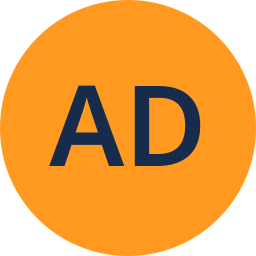 We currently only deliver HipChat Server packaged into a VM to make things much easier, predictable and supportable for our customers.

Unfortunately, we do not have any concrete plans to deliver a HipChat Server package ready for install in the near future.

If you have any issues with your deployment that you could not resolve by referring to the deployment guide, please feel free to log a support ticket with Atlassian at http://support.atlassian.com. 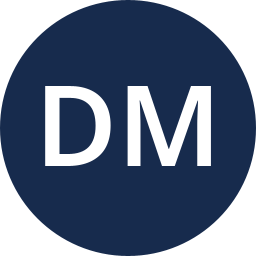 To add on to Arbi's comment, we've detailed a brief summary as to why we chose the virtualized environment to host HipChat Server opposed to a traditional installable method: https://confluence.atlassian.com/display/HC/HipChat+Server+FAQ

David, Arbi, thanks for the answers!

I'd argue against that it is easier for the customer. As I see it right now for my private project (under 10 man) and for my employer (25+ man) this kind of virtualization is just another thing to mess around. For example it is not trivial to decide which technology to use and requires a lot of additional configurations with additional overheads.

The summary on the decision linked by David also points out that this method is great for snapshot backups. Enterprise usually incrementally backs up the whole disk. If resource isolation is necessary, there are definitely easier methods with much lower overhead.

The installation of JIRA for example was fabulous. Something like that would be great in near future.

We certainly are always looking at ways to improve HipChat Server, so thanks for your comments. I'll be sure to forward them over to the product managers for review.

I'd like to add some more points to "have a standalone installer, not a VM image" list.

This reasons and @ehnalis points made us decided to use a 3rd party application for an Hipchat alike solution.

We do not have the budget, time and personal and have to deliver OS security patches on the fast lane. Not after the manufacturer has released an VM update and the auditors spend half a year completely recertify the whole VM by significantly reducing our  profit margin (I expect at least 2 security patches a week which result into 728,000 € in recertification per year for the VM overhead + personal costs + reduces capacities for maintaining our own products.

We'd love to come back to Atlassian with Hipchat solution as Atlassian will introduce Hipchat standalone installer (non-VM-edition).

@David Maye did the standalone installer made it to the roadmap list yet? You said you have forwarded @ehnalis request back in 2016 and currently there is a new FAQ about Hipchat standalone.

PS: VM is NOT a security benefit. I may even raise the attack surface since the hypervisor is more close to the physical CPU than the kernel is.