After the migrating HipChat Server to a VM with increased resources we have encountered the following problems:

Users are dropping messages in chat sessions. In some cases the messages show up but long after the conversation has ceased.

Some of the rooms associated with the HipChat integrations show up as Private Room (#XX) or Unknown Room (#XX) instead of their original names. 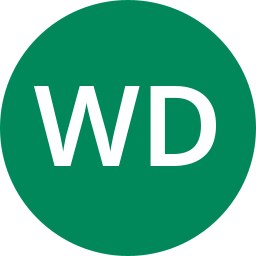 If you haven't already please email server-support@hipchat.com so that team can help identify the issue.