As a test I archived a hipchat room and attempted to add content to it. For one user an alert said the room as been archived and no new content can be add (which was true) in a second instance the user was able to see his content added to the conversation and his content was immediately repeated by Unknown. In the end his content additions where not saved to the archived room nor did they appear after the room was unarchived. Both instances were using the native version of the app.

Both users were not using the beta version. this appears to have been the issue. 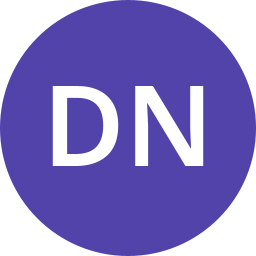 It sounds like this may have been a caching issue with your second user as I've been unable to replicate it; like a race condition where his client didn't realize the room was archived, but the rules were enforced in that the content was not added. I assume both users were using the Native Mac Beta? Also, have you seen this happen since? If you run into this again, feel free to shoot us a message at support@hipchat.com.