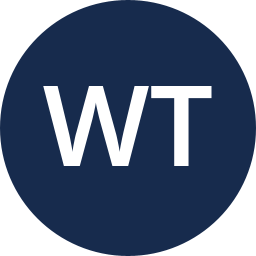 where abc is same as in both repositories, and efg is different

I would like to generate a report to show

1 file exists in A but not in B