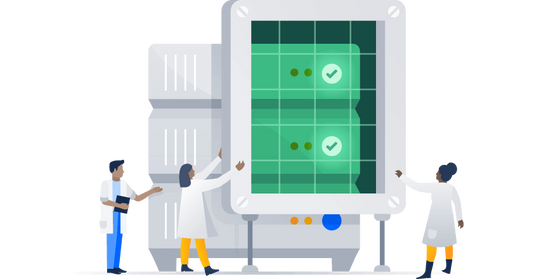 Managing your current version of Jira feels like driving your trusty old Volvo. You've been through thick and thin together as you've kept up with its maintenance and understand the nuances of how it operates. So when you're ready to trade it in for a new car, you'll also have questions like: What are the best possible safety ratings? Mileage? New features? It requires ample research to find the right one.

How is an Enterprise release different from other release types?

Which features have been introduced since Jira Software 7.6?

The Enterprise release designation applies to the entire feature release. So if you're planning to upgrade to Jira Software 7.13, always upgrade to its latest available bug fix release.

Learn more about the release and get the latest version here: Jira Software 7.13 release notes