Is there any version of Confluence where the editor is not super buggy?

Here's just a short and incomplete list of the bugs I encounter almost every time I try to edit a document:

Is it possible that we have an older version of server (7.34) and when we upgrade these issues will go away? What if we eventually (haha) make it to Cloud instead of Server? Is it still super broken on Confluence Cloud as well?

I literally have to mute myself on calls when I am taking notes during a meeting because if I don't I am swearing like a sailor every few seconds because of how often this tool is broken doing super basic tasks.

Hi @Jacob Moffatt I would advise you the app that can make your experience in Confluence editor less painful. It's Inplace Editor for Confluence. The app is convenient for editing long documents since it provides sectional editing that is defined by headings. See the example below. I hope that it partly helps. 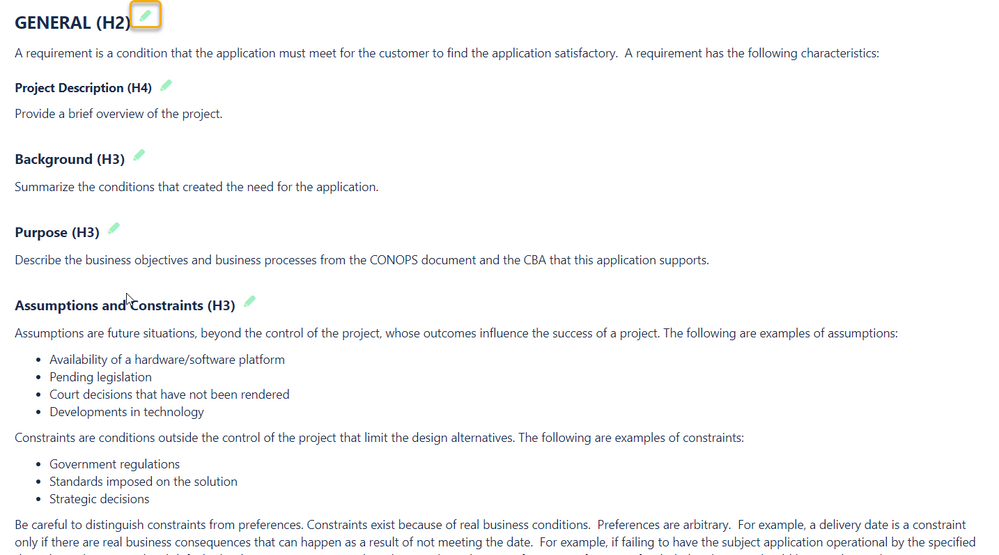 do other users also face the same problem?

Which browser are you using (any 3rd party extensions active)?

Not those mentioned above but these instead: