Topic Tuesday - My thoughts on being an AUG Leader. Columbus 3rd AUG-iversary! Edited 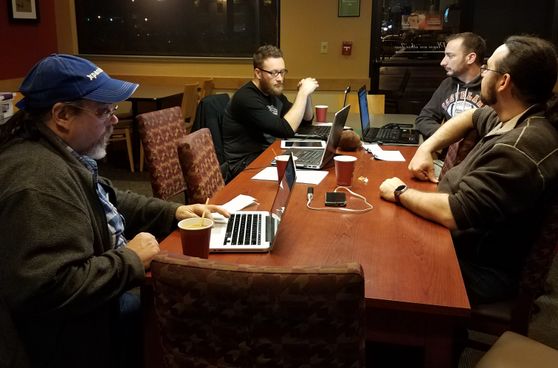 As some of you know, today is the 3rd Anniversary of the restart of the Columbus AUG.  It's the completion of the 3rd year that I have been an AUG leader and not too far off of my personal Anniversary of working with the Atlassian tools (3.5 for that, really, but who's counting? :D)

When I first became involved working with the Atlassian tools, there weren't a lot of great resources, Community was still Answers, there were wasn't a great online presence, The best training options, for self learning were youtube videos that were rather dated, and for me, locally, there wasn't a way to find other users.  My Manager suggested that I try attending a User Group, as some of our St. Louis colleagues had been attending AUGs.  But we didn't have one here, so I inquired about starting one back up here in Columbus, as we had been dormant for about 3 years.  Atlassian came back with a YES!  Please revive it! 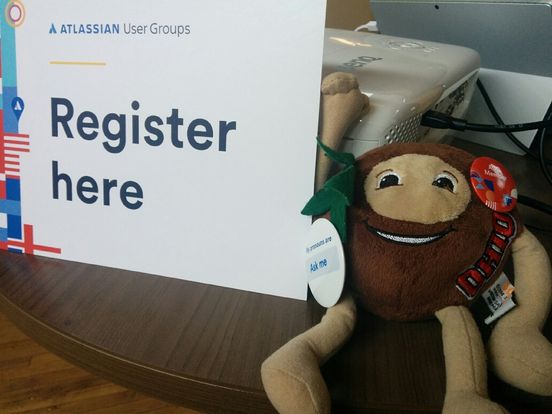 Starting out as an AUG Leader, with just 6 months experience was, in a word, daunting.  I had organized other groups and events before, so from that stand point, I had a pretty good idea of how a meetup should go, but I had also never even attended an AUG before running my first one!  That wouldn't happen until Cincinnati started their AUG a year or so later.  I spent a lot of time really researching topics and presenters to come speak at our AUGs because I didn't feel like I had the experience to teach others on my own.  I know I asked a *lot* of questions of other AUG Leaders, so I could make sure I understood and I took a lot of questions back to them after a meeting, so I could get answers out to the other members of the group. It probably took a year and half or so to feel like I had a good enough grasp of it all to start standing up in front of you all.  I am so thankful you have all been a welcoming and forgiving audience! 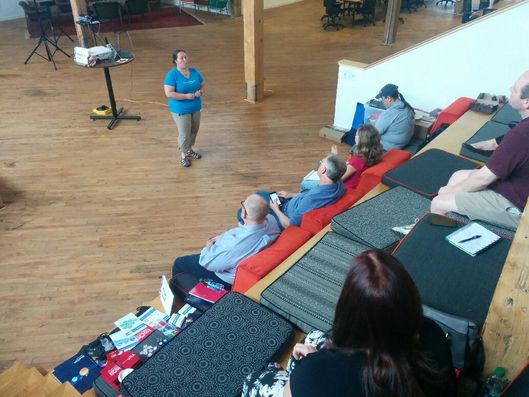 Columbus was the First AUG in the state and I've had the pleasure of watching AUGs begin in Cincinnati, Youngstown, and Cleveland. (as well as Indianapolis In!)  I love seeing more and more of these groups growing in our region.

Being an AUG leader has lead me across the country and the world now.  It has introduced me to some amazing people, you all included as well as my fellow AUG Leaders and Community Champions.  I am excited that you are all on this journey with me and I cannot wait to see what the future holds for all of us and the Atlassian Teams and Applications. 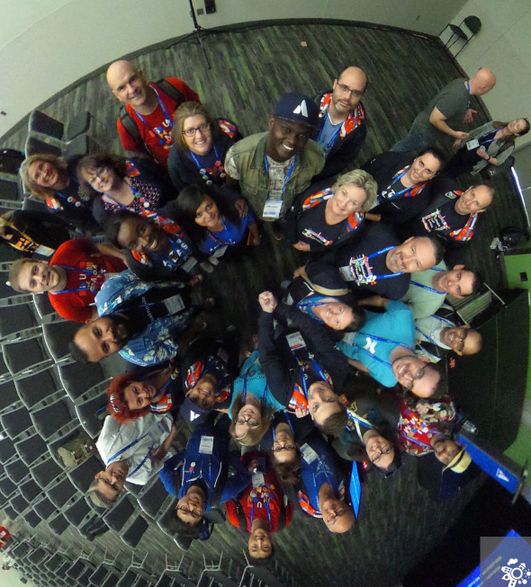 If you can make it out to our Celebration this evening, I can't wait to see you!  If you can't thats ok too, I'll see you at our next event!

You are awesome! Thank you Kim! Can't wait to meet you. I'll be at Summit.

I am super excited by all of the Ohio people heading out there this year!

@Elaine_Reece  I recently posted the event for the Ohio AUG to meet up for lunch at summit!  Check out the event information by clicking on it in the side panel on this page. That was a great time. So happy you revived the AUG in Columbus as it really is valuable for us techies in the area.

Thanks for all you do!

Thank you!  I'm so happy that you made it out and that we have you as part of our AUG.