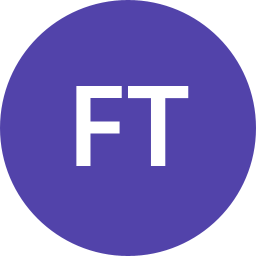 We need to prove we can measure coverage for a given project by combining coverage db from various test projects.

Our structure goes as follows:

None of this projects share a parent pom, nor can they.

This is what I've tried:

The resulting report has no information about project-src-x at all.

I know both test projects are using the instrumented code of project-src-x because I needed to include clover's jar in order to execute them.

What can be the problem here?