docker-compose, mysql and bitbucket pipelines - how to make them play nicely

I have a build step which

Now, I have attempted to spin this up, by the mysql container fails when I try to install test data into it, because of the following error message is returned:

I am assuming this error message is related to the way bitbucket pipelines handles mysql as a service, so my container can't connect accordingly to the above socket.

I then read about spinning up a mysql service in my bitbucket pipelines step, which I did.  I was able to get my sample data loaded into the local mysql  database.  However, as my containerised API needs to access this mysql instance for its data, I was unable to work out the correct way to make the API even find the step's mysql server to use as its data store.  The mysql service runs on 127.0.0.1, but that doesn't work for a containerised app, as it has its own idea of what 127.0.0.1 means (aka itself).

1. Is it possible in any way to spin up my own mysql container as defined in my docker-compose file, and if so, how? If not
2. How can my containerised API access the step's mysql service, as this is running on 127.0.0.1?

Okay, I hope this helps anyone else.  After scouring Atlassian's community and blog posts, I discovered some undocumented "features" to their mysql implementation, and how you can allow your docker-compose (or just plain docker) app to access the step's MySQL service.

Hope this helps someone.  It  took me forever to figure this one out. 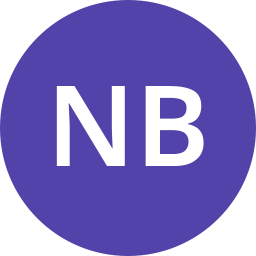 ...eans the lock icon is going away, you’ll find all of the lock icon’s functionality in the new Share button.  More visibility into a page’s true access No more uncertainty around w...