manually change it from repo settings.

This would allow conditional execution efficiently in the package.

atlassian/aws-cli image doesn't have all the options from atlassian/default-image (e.g. ssh) so the only solution currently would be to manually install the aws-cli in our script and use it. 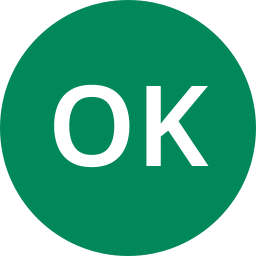 Do you mean add support INVALIDATE_CACHE in the aws-cloudfront-invalidate pipe?

It would be nice if you provide us with more details about your case.

My case is simple, I want to ssh into a server(currently using ssh-run which works ok) and then invalidating cloudfront cache.

For the aws-cloudfront-invalidate pipe maybe support a custom repository variable in python script to execute the pipe only when set.

It is very common to want to make a deployment without invalidating the cache, so tweeking this variable can be usefull.

Now the only reasonable way to do it is either create a step to use another image i.e. atlassian/aws-cli and run a script to check for the variable value and invalidate cache if set to yes.

Additionally, there is no atlassian image(maybe didn't find one) that has both ssh AND aws-cli without being too large.