Do Bitbucket Pipeline have "rules" / "only-except" like in gitlab CICD 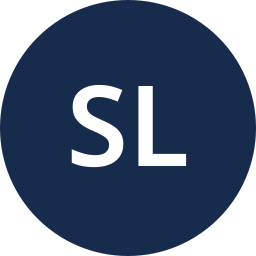 For some newly added features, only some of the container will be modify, and I would like to avoid all container build again in "build" step (Noticed that there could be control over branches, but controlling step within the branch ? ).

In gitlab, Its allow some sort of control on job (step in bitbucket) so that it could avoid container without modification be re-build again and hence avoid wasting build time.

docker build: script: docker build -t my-image:$CI_COMMIT_REF_SLUG . rules: - changes: # Will include the job and set to when:manual if any of the follow paths match a modified file. - Dockerfile when: manual

Run manually if Dockerfile has changed OR $VAR == "string value"

Is there already such feature ? if not, would it be on product roadmap ?

- my situation (used docker-compose to develop locally, for a single service with multiple backend micro-services)

Looking forward to your advise !

At the moment there is no built-in support for having these types of conditions on steps being triggered.

We an open feature request for triggering pipelines after certain files change. Which you can follow.

You can also open a new feature request here: https://jira.atlassian.com/secure/CreateIssue!default.jspa

Thanks for the update, hope this feature request could be adopted and rollout soon!