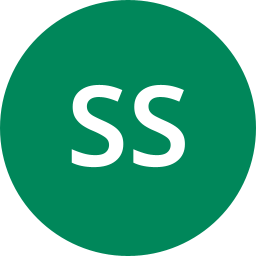 I have a bunch of build plans with "Create plan branch for new branches" selected under the branch tab of the "Plan configuration" section of the build plan.

I notice that on initial creation of the plan branch, the build plan runs for that branch even if the repository change detection file pattern is excluding a commit from that directory in GIT.

For example, if I commit into this dir:

but my project's build plan has this file detection pattern:

Creating a new branch on "source" but committing only into "a" still triggers a build.

Does anyone know how to avoid this?  I would only like build plans to run if I commit into directories that they are watching.

Yes, you are right. I believe it is a known bug as described here - Branch builds do not honor Linked Repos includes/excludes on branch creation that has not been fixed yet.

Thanks @robhit - the link to Branch builds do not honor Linked Repos includes/excludes on branch creation (BAM-15899) is defunct, so here it is again ;)