After a git branch is deleted, does the Bamboo git cache get removed? 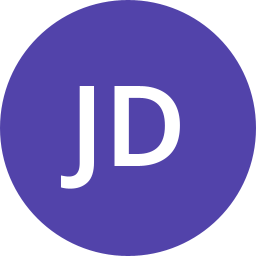 The 'release' branch mentioned above was deleted, but the Bamboo git cache makes Bamboo think it still exists.  Is there a way to update the git cache automatically?

The instructions to remove the git cache can be found in Git cache removal in Bamboo.  In general this requires a restart so if you were to script this you would need to restart Bamboo.

In the latest Bamboo versions (5.x) there is a user interface feature (Overview > Repository Settings) that allows you to clean the Git cache without requiring a shut down of the application.

I would definitely recommend adding a Suggestion to JAC for this feature.  If you do so please add the link to the ticket here so the community can vote on it! To vote for this feature:  https://jira.atlassian.com/browse/BAM-15012

Thanks for posting a link to the Suggestion request!