You know that feeling when you realize your teammate was on Team USA for bobsled? No? Hopefully this interview with Atlassian Program Manager Jesse Beckom will shed some light! 🤯

Hi Jesse! To start, what was your sport and how did you get into it?

My sport was Bobsled. As a random restaurant in the summer of 2002, my former Iowa State University football coach Charlie Partridge (Coach P) met Travis Bell who at the time was a USA Bobsled Driver. They began chatting and Travis mentioned he was looking for athletes and ask Coach P if he knew of anyone that would be interested. Coach P immediately told Travis that he had the perfect guy and began to tell him about my, size, strength, speed and weight. Coach P called me up told me about Travis and asked if he could share my contact info. I said "sure, why not!" I was thinking, "hell, I grew up in Chicago, I like snow, Bobsled looks fun and becoming an Olympian - even better." Shortly after I went to a push camp and the rest is history. I ended up competing on the National Team for 11yrs, made 5 World Championship Teams, raced throughout America, Austria, Canada, France, Germany, Italy, Russia and Switzerland  representing USA. 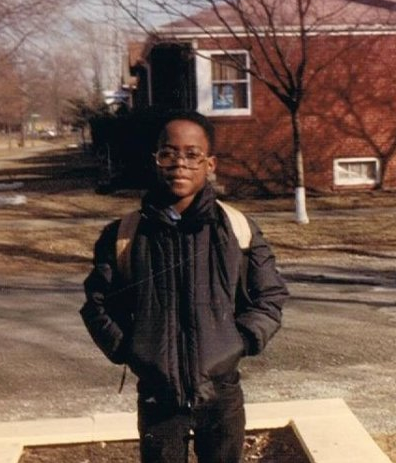 Describe the best moment in your athletic career

In 2008 I went to go speak at May Middle School (no longer exist) on the westside of Chicago where one of my sister, Denise, taught. She asked me to come talk to the kids about Bobsled, education, and pursuing dreams. I told the kids about my journey - how I grew up in Chicago and went to high school and then college. I stressed to them the importance of studying and hard work, letting them know it's ok to be smart in school. I showed them photos of my childhood as well as shots from my bobsled days/world travel. It was great seeing their eyes light up with these new possibilities. It was like I could see them imagining themselves leaving Chicago and traveling the world for their own adventures. It was amazing and fun for me as I answered as many questions that I could for them. 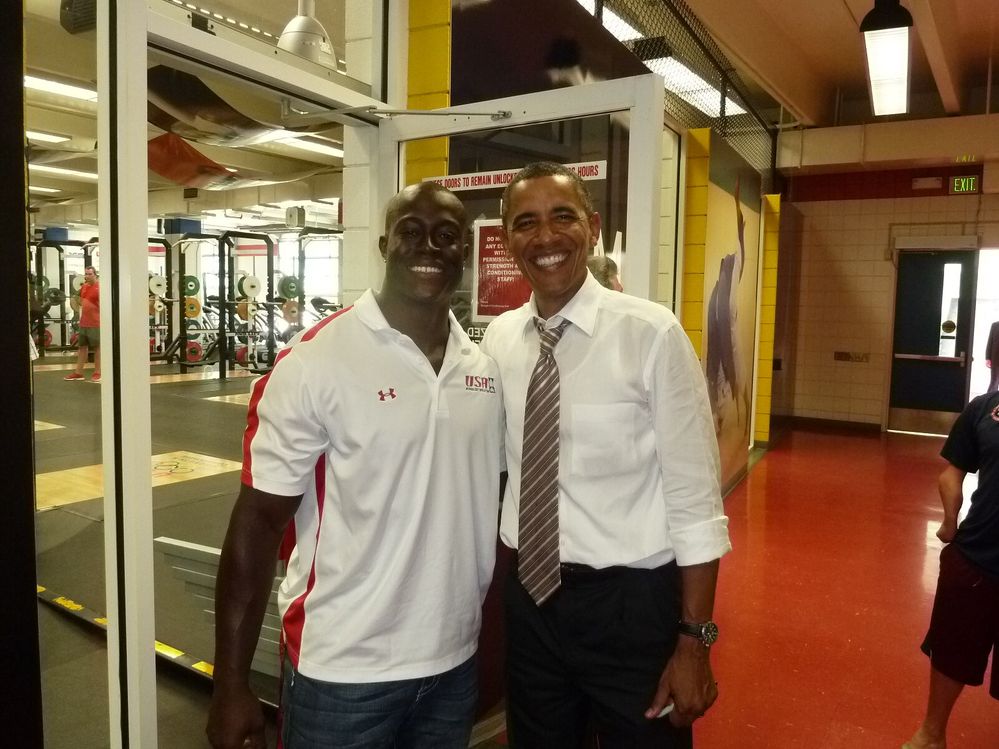 (Meeting Obama is apparently not the best moment of Jesse's career 😂)

What was the best part about being a member of the US National Team?

Honestly the best part is being able to represent my neighborhood, my city, my state and my country on the World Stage. There is nothing like standing there in my bobsled gear, American Flag on my shoulder and U.S.A  across my back. Standing there, ready, with the fire in my eye, staring at the other team and them knowing It's on!

How did bobsled/athletics prepare you to be a member of the Atlassian TEAM?

Ha, leave it to an athlete to go and work for a company with a strong TEAM culture. Competing in bobsled/athletics were the best training I could have asked for to help me prepare to be a member of the Atlassian family. As an athlete you literally come in contact with thousands of people. People from different races, ethnic groups, gender, beliefs, etc. and you have to learn how to work well with them. In some instances become one TEAM fighting to win by thousandths of a second, which aligns with the Atlassian value of Play as a Team. Sports also taught me to give 100% and apply my full self to an endeavor and to do it the right way, which to me aligns with the Atlassian value of Build with Heart and balance. I can go on and on but in general the lessons I learned in sports are directly transferrable to Atlassian and the corporate world, and since I learned them under more intense circumstances I know how to apply them more quickly. 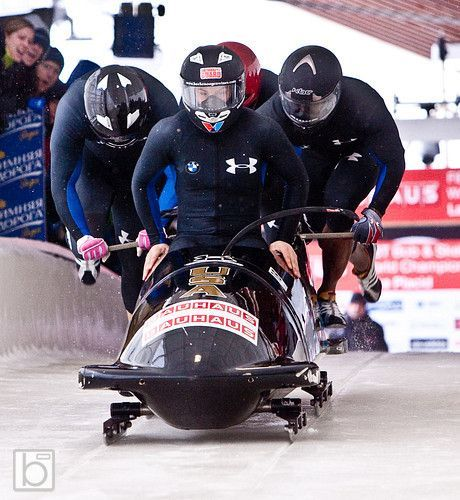 What is your favorite sports quote?

The quote "You can't be common, the common man goes nowhere; you have to be uncommon is just perfect. Interesting read @Bridget about Jesse's career.

Naturally Atlassian would be home to actual Olympics participants. 💜 Bravo!

Thanks @Bridget  for this interesting post highlighting facts about Jesse.

I would suggest if this can be shared outside the community too(if not done already).

What a story! Thanks to Coach P I guess! 😂